The Gamuda Board of Directors 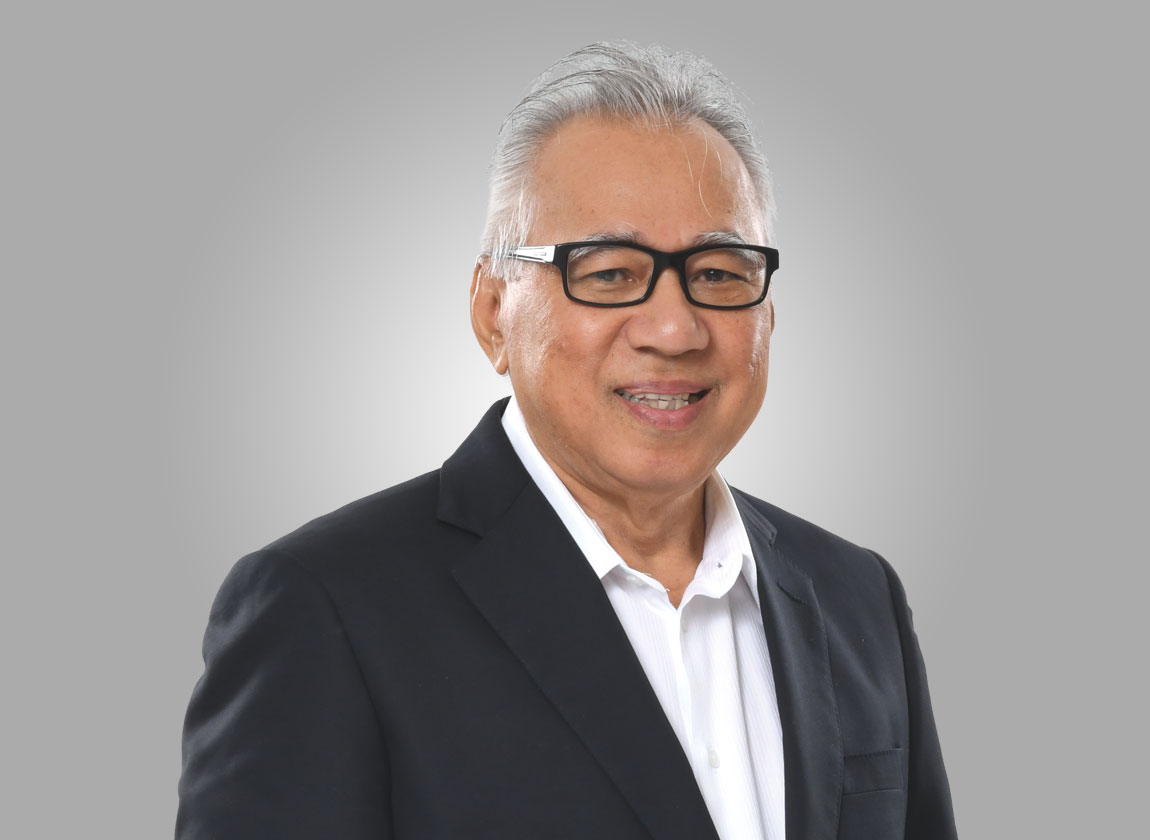 YBhg Dato’ Mohammed Hussein’s vast and varied organisational experience in commercial and investment banking and his exposure to many other industries has enabled him to provide advice to the Board and make him ideally suited to chair the Board, as well as the Remuneration and Nomination Committees. 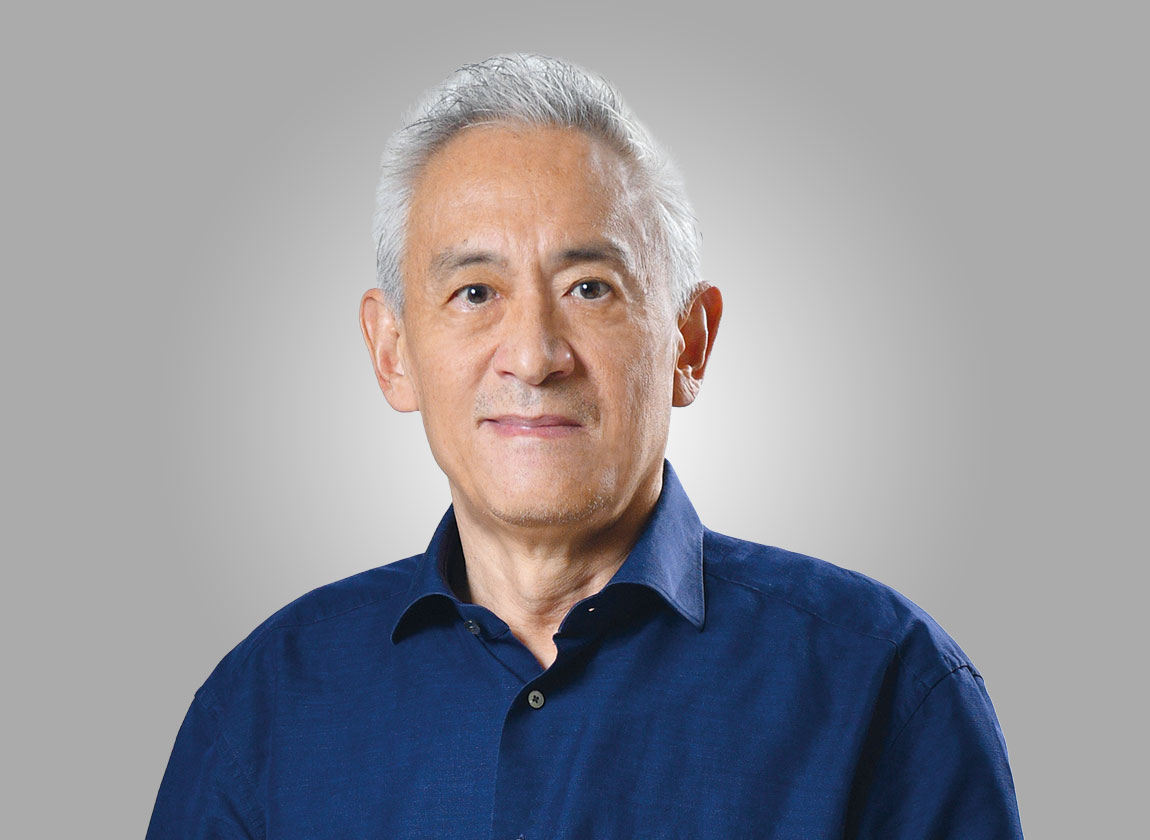 A civil engineer, YBhg Dato’ Lin joined Gamuda in 1978 as a senior project manager and became the Group Managing Director at the age of 26, four years later. He remains at the helm of the Group that has progressed from a small construction set-up to Malaysia’s leading infrastructure and property developer. 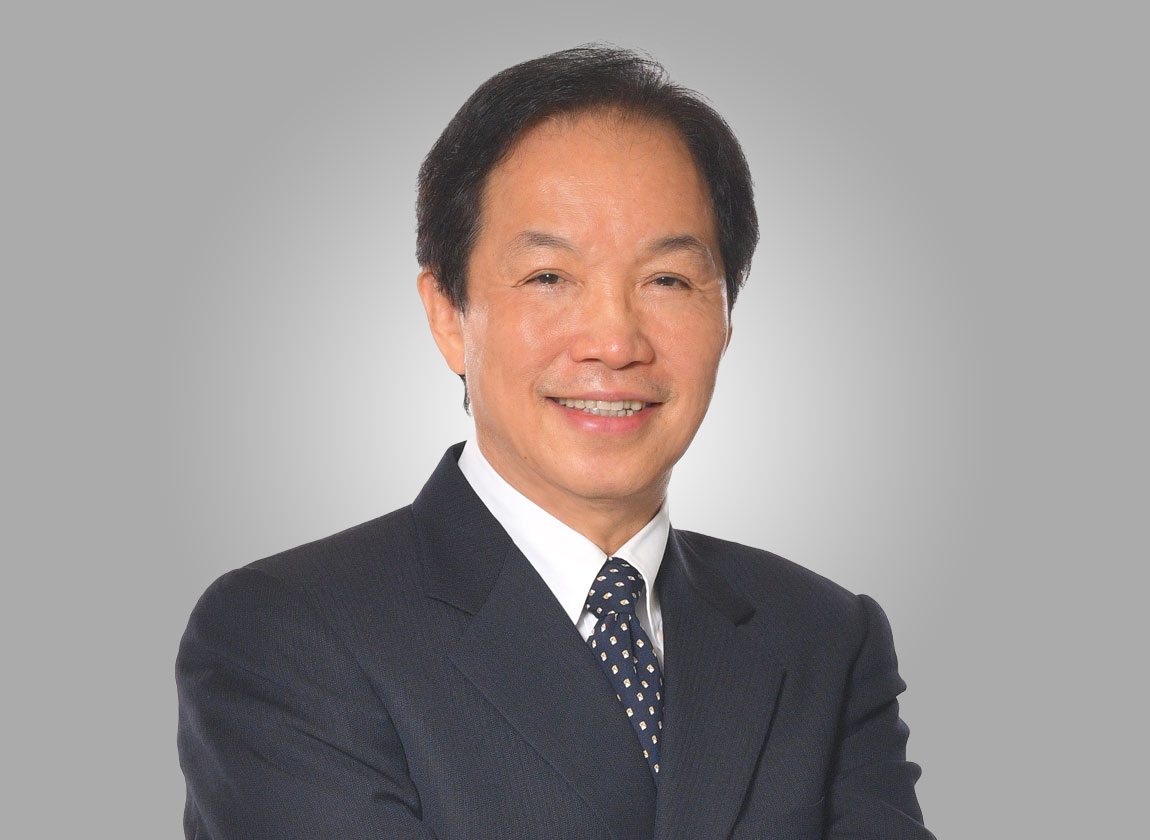 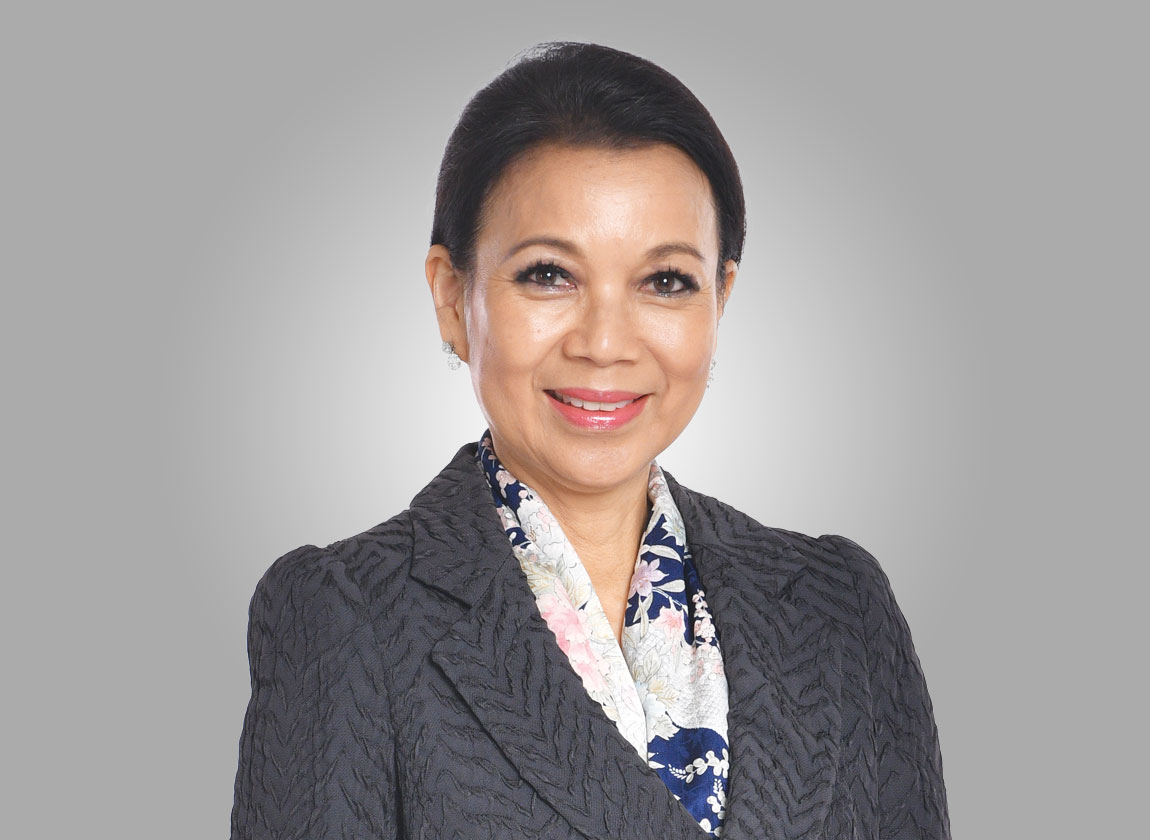 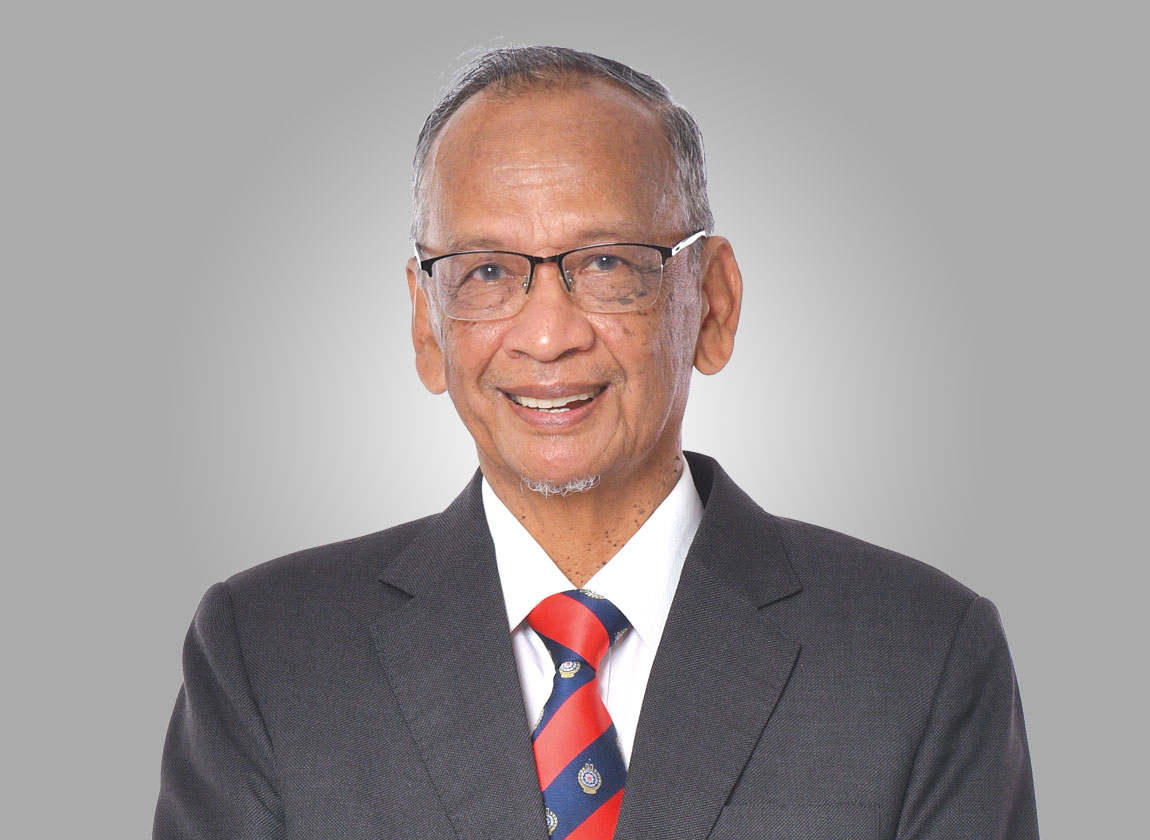 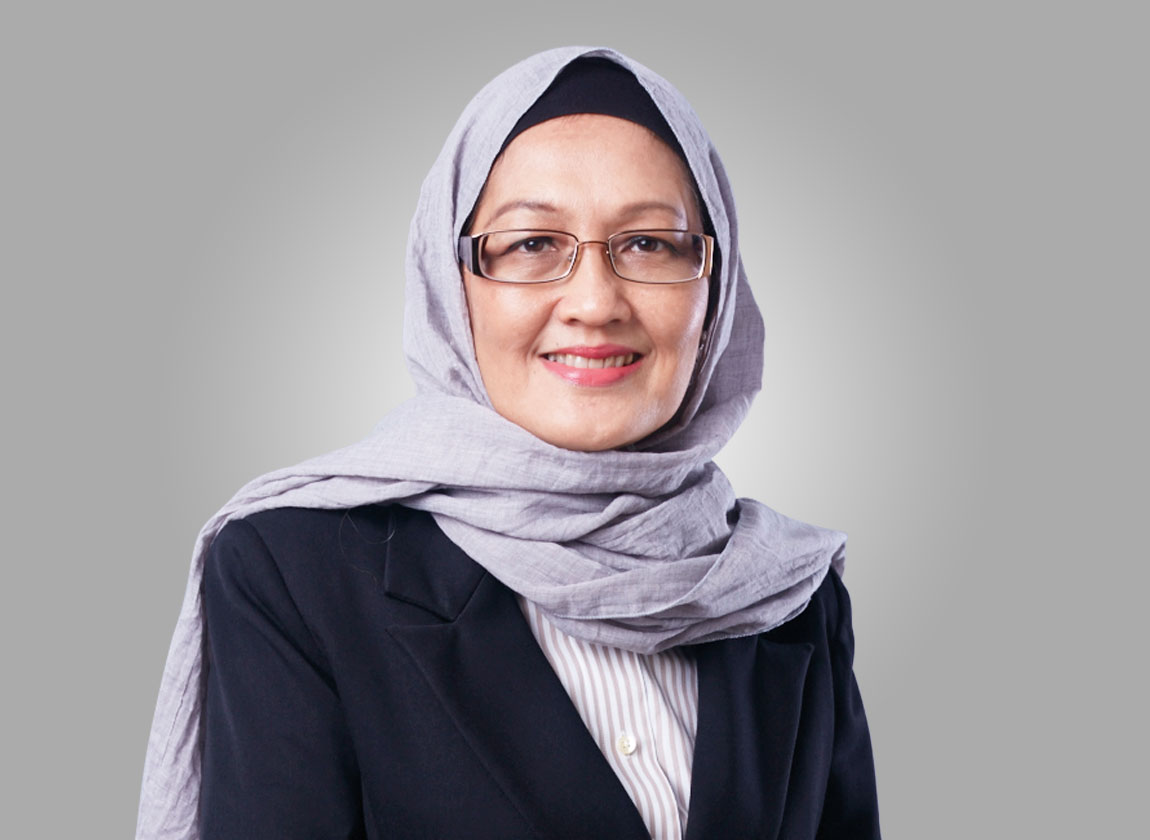 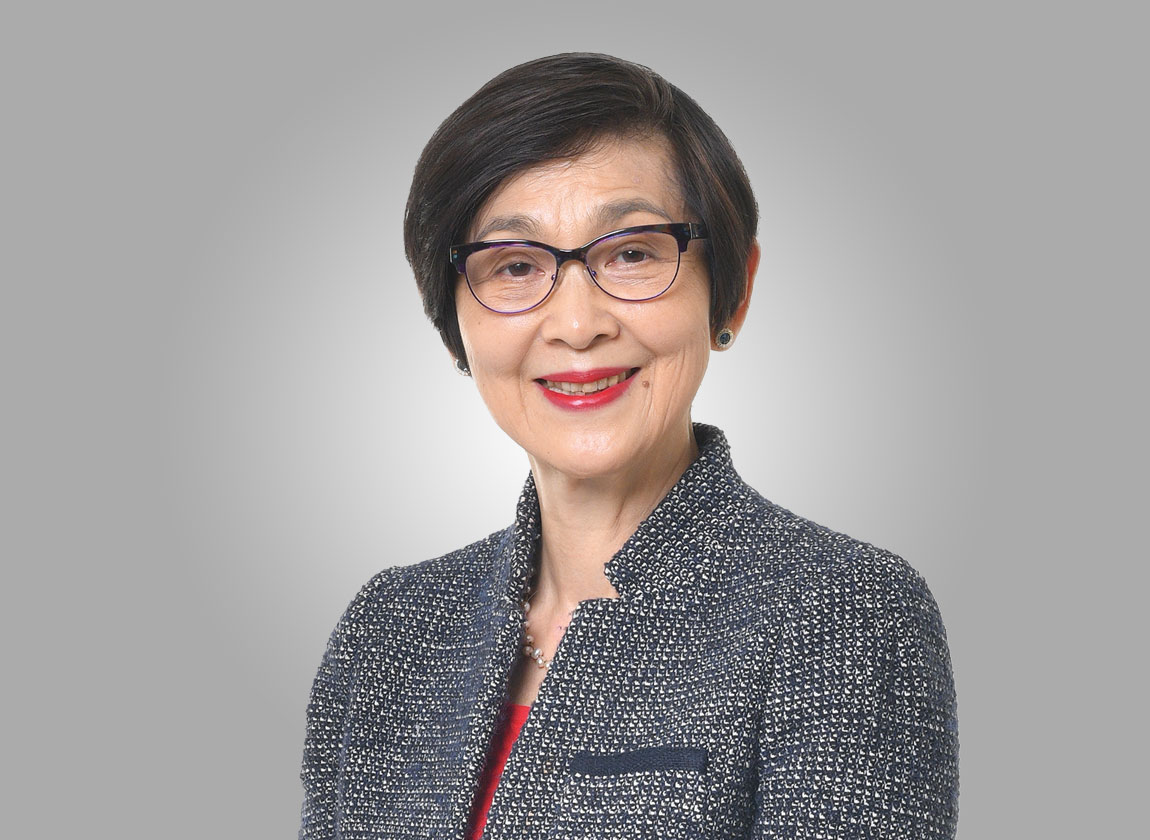 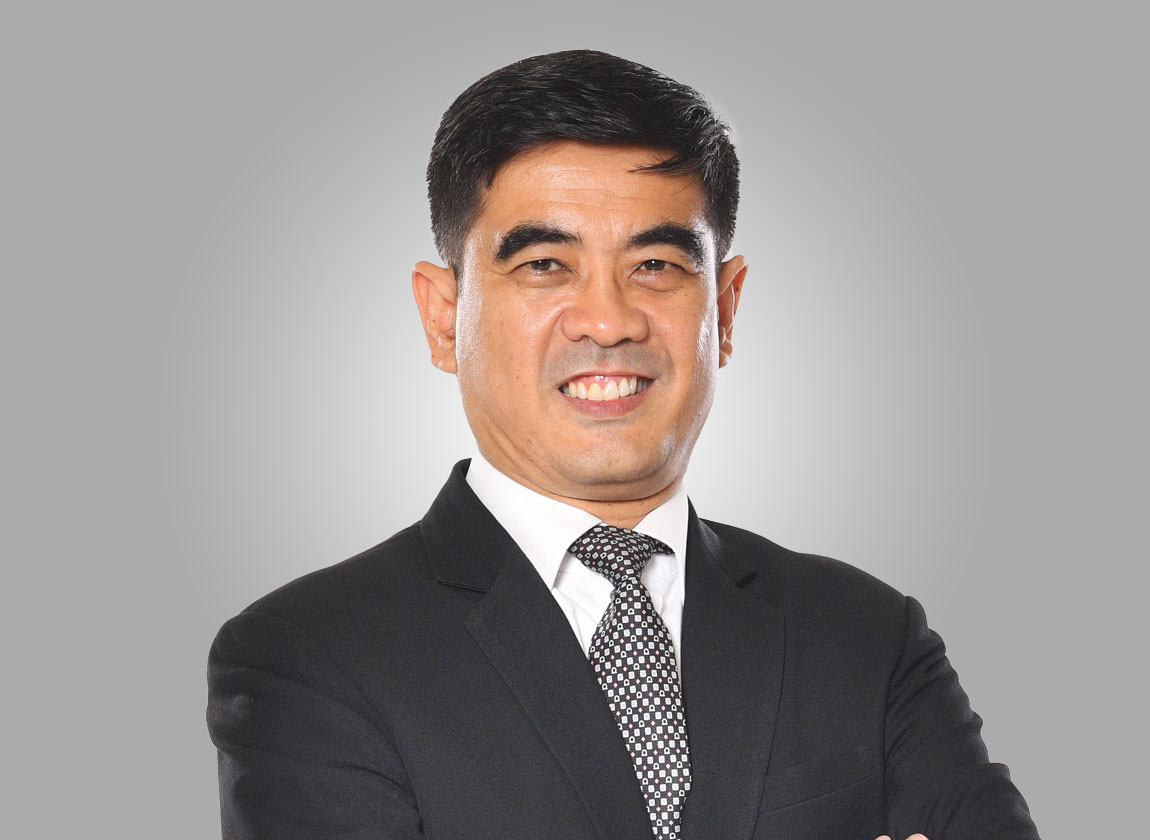 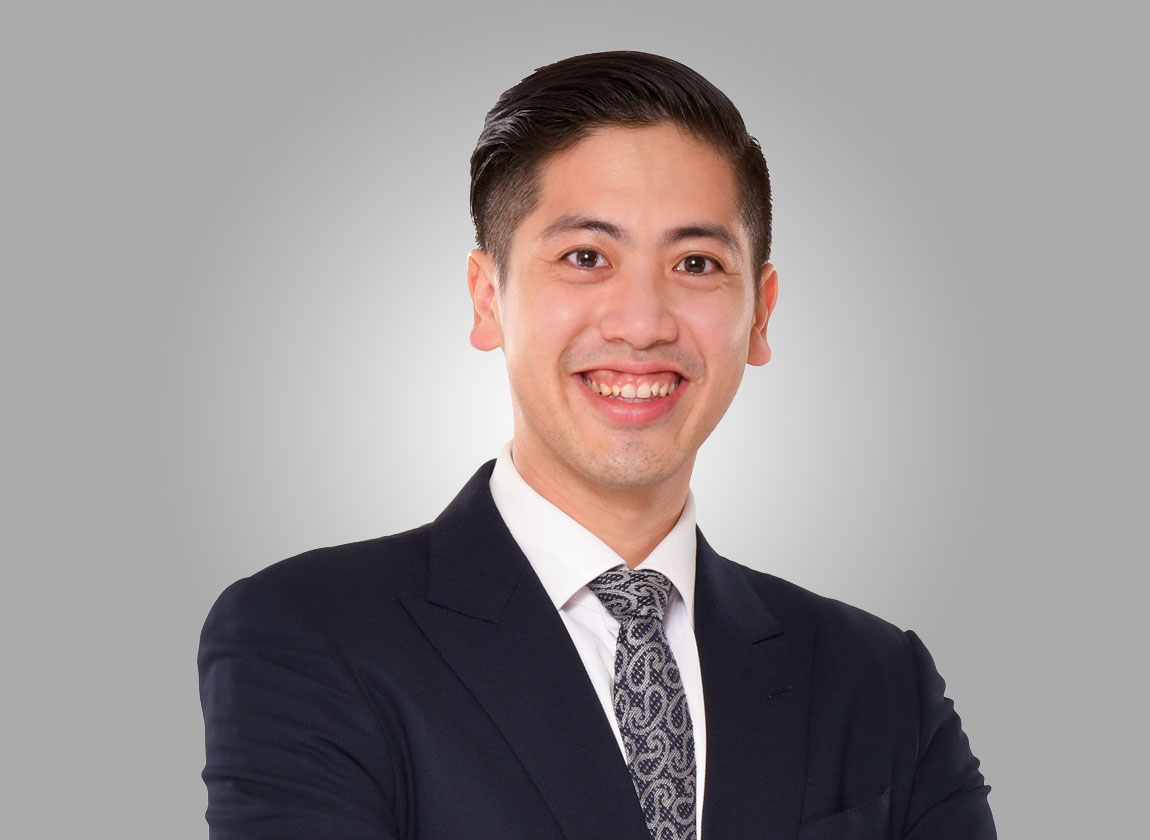