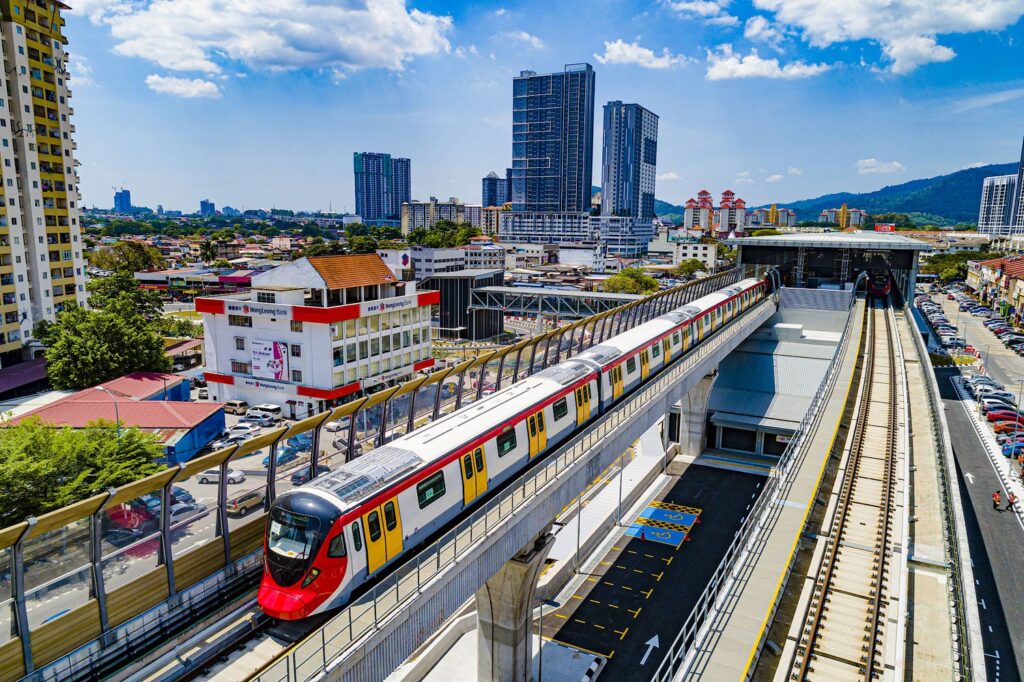 posted a net profit of RM214.1 million for the fourth quarter ended July 31, 2021, compared with a loss of RM12.5 million in the same quarter last year amid stronger construction and property earnings as work on all fronts picked up pace on the back of rigorous COVID-19 control measures.

The better profit for the quarter ended July 31, 2021, was also attributed to the absence of last year’s one-off non-cash Industrialised Building System (IBS) assets impairment of RM148.1 million, it said in a filing to Bursa Malaysia.

Gamuda said prospects have brightened, though recovery is likely to remain bumpy and dependent on the effectiveness of public health measures and policies to contain the Delta variant.

The stimulus for infrastructure development, though constrained by rising government fiscal burden may see some momentum with the Government’s revival of public-private partnerships (PPP3.0).

“It is anticipated that next year’s performance will be driven by overseas and local property sales, and the continued progress of MRT Putrajaya Line (formerly called MRT Line 2).”

Moving forward, the resilience of the group is underpinned by its construction order book of RM4.5 billion and unbilled property sales totalling RM4.6 billion which will see it through the next two years.

On top of that, the group has a healthy balance sheet with a low gearing of 0.2 times and a strong cash position.

‘All of them are heroes with heart’
Gamuda Digital IBS: Enhancing sustainability through digital design and build
Putrajaya MRT on track to open
×