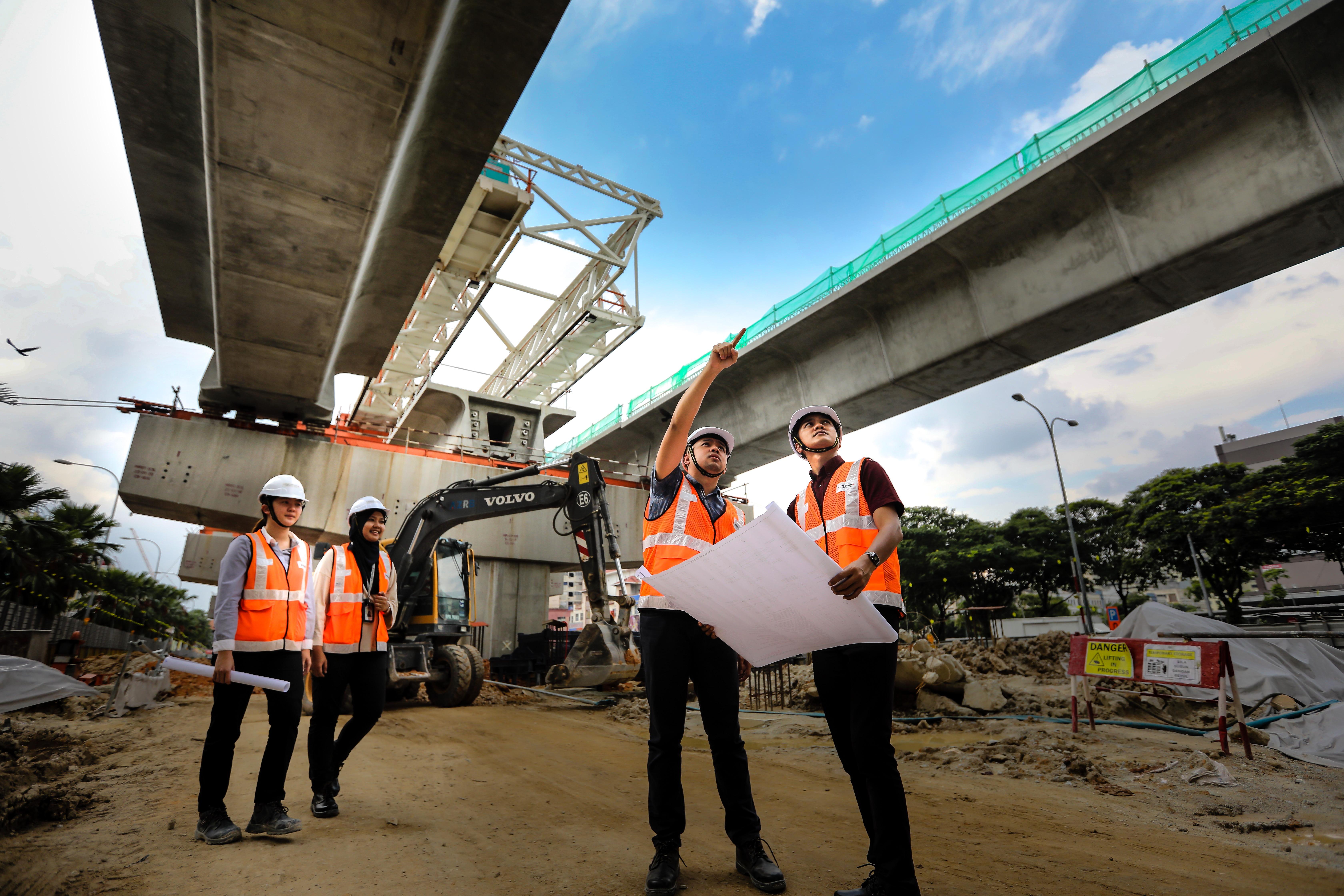 The awards by Bentley Systems Inc recognises users of Bentley systems in advancing infrastructure design, construction, and operations around the world.

MRT Corp, which won the award under the Advancement in Rail and Transit Category, beat two other contenders, China Railway Eryuan Engineering Group Co Ltd for the use of BIM strategy for the Dali-Ruili Railway Project and Jacosbs/Zephyr USA for the mapping of 68km-rail network in the California High-Speed Rail Corridor.

“This award recognises the Klang Valley MRT Project for being at the forefront of adopting the latest in information technology, not only in the Asian region but in the world,” he said after receiving the award during a dinner event yesterday.

Shahril said the use of BIM had resulted in greater efficiency and accuracy in SSP Line’s design and construction, which would help greatly in time and cost savings.

“The adoption of such cutting-edge technology will be crucial in ensuring that the SSP Line is delivered on time and within the target cost,” he said.

A total of 409 projects from 52 countries were nominated for the award where the submissions were assessed by 10 independent jury panels.

Earlier this year, MRT Corp also bagged an award at the Asia Geospatial Excellence Awards 2017 under the Transport Infrastructure Category for the successful implementation of BIM Level 2 Implementation throughout SSP Line’s design and construction.

The 52.2km SSP Line, is the second line for the Klang Valley MRT Project. The SSP Line would host 35 stations, of which 11 will be underground.