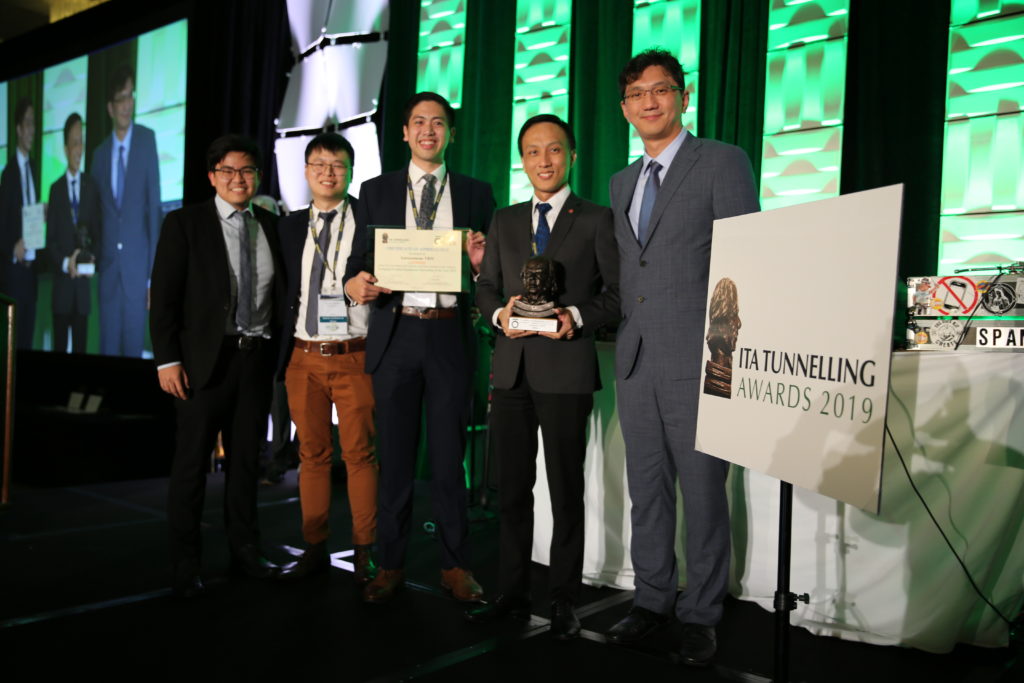 The movies have the Oscars and for music – the Grammys. For tunnellers around the world, it is the International Tunnelling and Underground Space Association (ITA) Tunnelling Awards.

Echoing the success of the variable density TBM that was introduced by the KVMRT team in the now completed MRT Sungai-Buloh-Kajang line that hosts seven underground stations, the KVMRT tunnelling team emerged triumphant amongst other incredible teams from Italy, Australia and Switzerland to name a few.

“We had to present in front of a panel of 17 expert judges chaired by International Tunnelling Association president Prof Jenny Yan Jinxiu,” Assistant Electrical Superintendent Liew Kit Shen explained as he recollected his memory of how their A-TBM innovation underwent two stages of evaluation. 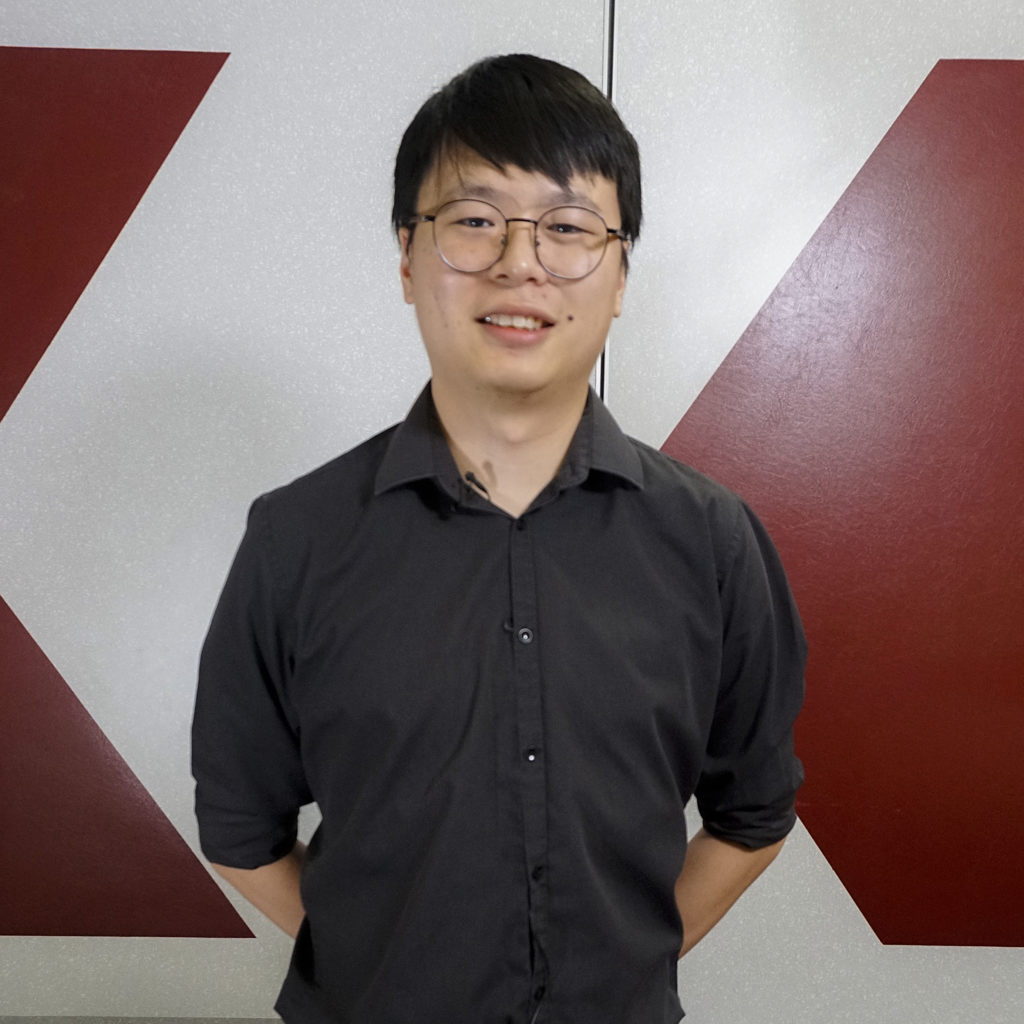 “We also got the chance to see what our competitors had in store. It was clear that everyone put up a lot of resources. Some of their technology was developed by experts outside the tunnelling industry. At first, we were a little less confident about winning but we knew we’ve worked very hard on this project. We even took a bold step by creating our own AI algorithm from scratch,” he added.

The winning team comprised of four dynamic individuals with Ng Hau Wei leading these young men to their latest success.

“Working with the young team has always been exciting and fast-paced. I was once in their shoes and the company has given me a lot of room to manoeuvre and expose me to my limits. And, I believe I do the same for my team. Gamuda’s tunnelling team has always been young and I think that’s what makes it dynamic,” Ng Hau Wei expressed.

As the world’s first automated system using artificial intelligence (AI) control algorithms that enable an unprecedented level of automation, the A-TBM’s brain monitors machine data in real-time and assumes control of steering, advance rate, excavation rate and slurry sub-systems while freeing the human operator to concentrate on the most crucial parts that may require manual intervention.

While we’re still reeling in from the massive win by our very own tunnelling contractors, Ng Hau Wei humbly explains the ‘why’ and ‘how’ this innovation came to be.

“We just felt that it would be great to share what we’ve worked on with the industry. The intent was simply to help ourselves work better.”

“The projects we work on are extremely large. To man it by recruiting and making sure that everybody in each TBM at any time and have the same level of competency is difficult. So, we might as well spend that effort making the TBM more automated,” Ng Hau Wei said. 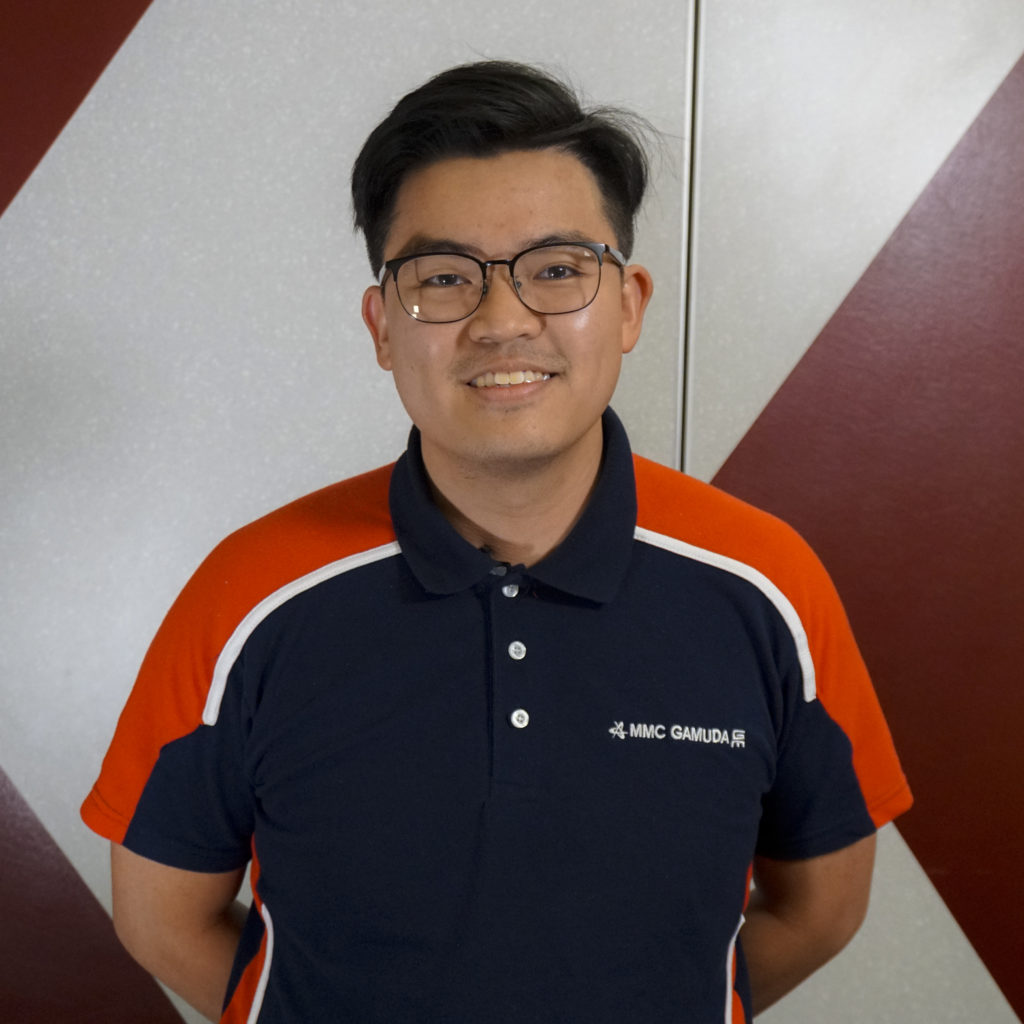 “The A-TBM has shown us quite a few benefits. I mean we’re talking about industry 4.0, machine learning, big data and a lot of people talk about the benefits that this brings and we have sort of made that tangible in the work that we do. So, we use these AI algorithms to optimise our processes, to make them more efficient. So, we can prolong the life of our machine. We can drive more efficiently, keep to targets better and all that has an impact on our end goal of building very good tunnels for our country,” explained John Lim, another member of the team.

Not only were past and current projects of said magnitude but the tunneling team had the exceptional task of working with karstic limestones – known for its unpredictable ground conditions, making it risky for TBM operations. Hence, the introduction to variable density TBM by our tunnelling team during the SMART project LINE 1 and LINE 2 operations, which by the way, also won the same award in 2014. 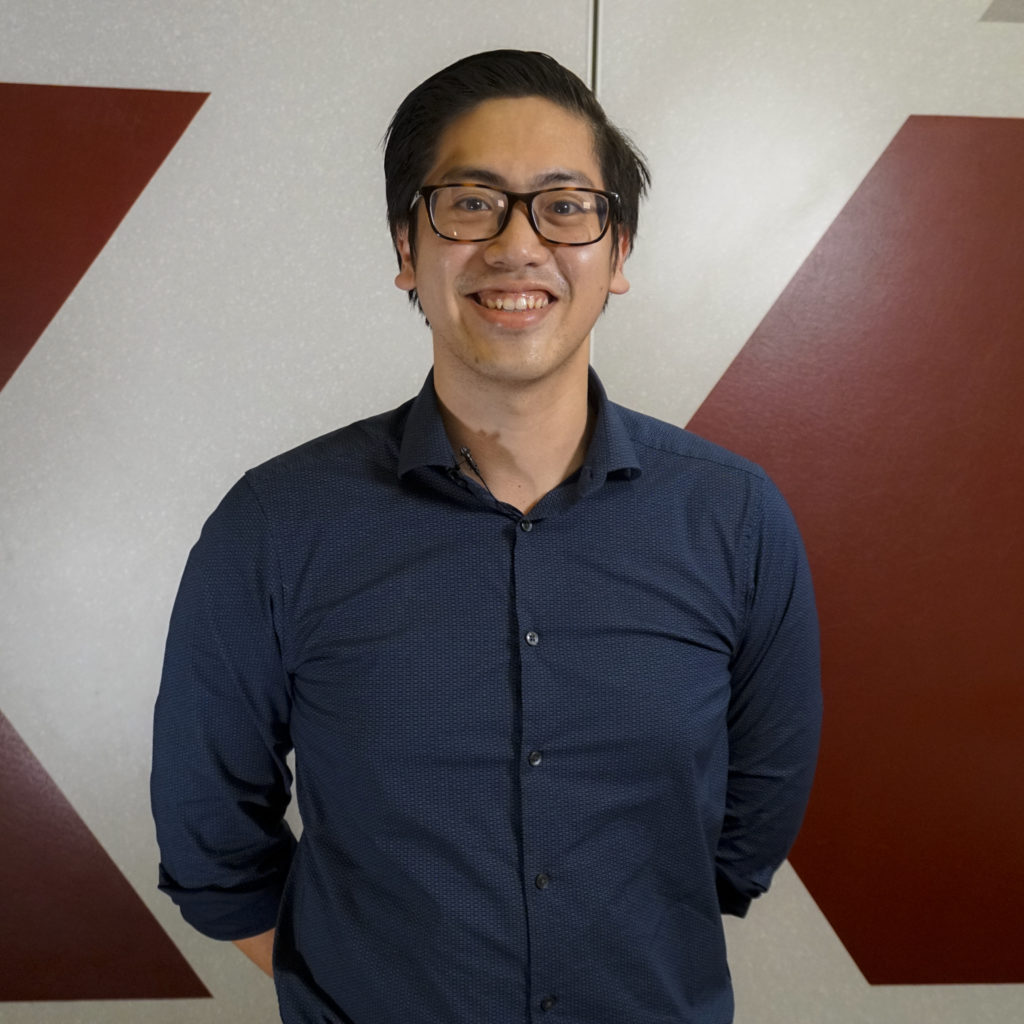 “Moving forward we want to move into more predictive and prescriptive type techniques using big data and machine learning. And this would hopefully not just compliment the TBM operators but help to, let’s say, provide better insights for tunnel managers and engineers to make better decisions,” Justin Chin concluded.

Can’t get enough of the KVMRT team? Watch the team celebrate their win here.

Adventure in Discovery Park
Workplace Daycare: A Growing Popularity and a Necessity
Tapping Into Neurodiversity
×